A small word, but extremely important in the virtual world, blockchain has come to revolutionize the way of doing all kinds of transactions: whether through money, information or processes.

After all, what is this blockchain that is being talked about so much lately?

What is the Blockchain?

It is a type of distributed database that contains a chain of blocks arranged chronologically with the information stored using an extremely secure cryptographic code.

But let’s see if you understand it better like this:

Imagine that the information is the load of a train, every time a wagon is filled with data, it receives a complex code, right?

This code is made up of different types of characters, and ends up joining the rest of the train. Thus, during this process, this code incorporates the code of the previous train into its identification.

In a very simple way, the blockchain is a type of database that stores anything that has digital value.

Thus, each new transaction is saved in a block which, in turn, is added to a chain of existing records. In other words, the blockchain is nothing more than a database that computers access and communicate with each other.

In short, a blockchain is a protocol that describes how transactions are defined, connected, transmitted, and collected. The blockchain includes processes that provide consensus to update the database.

Now, has it become easier for you to understand?

The appearance of this technology

Although still not as popular, blockchain technology emerged 14 years ago, along with bitcoin, in an academic paper titled ” Bitcoin: A Peer-to-Peer Electronic Financial System .”

The document was published under the pseudonym of Satoshi Nakamoto, the alleged creator of bitcoin, at a time of global economic crisis and housing bubble.

Even the cryptocurrency was the first to introduce such applicability to the format.

However, previous attempts to create a digital financial system failed because transactions could be copied, allowing users to spend the same money more than once.

Finally, with bitcoin, the problem of double spending was solved with the blockchain’s universal registration and confirmation processes.

And how does the Blockchain work?

Now that you know what the blockchain is and how it came about, how about discovering how it works?

Let us tell you in advance: it is very easy to understand!

The blockchain collects information in groups, called blocks, which contain sets of data. These blocks have a storage capacity and, when they are full, they are chained in a sequence of other blocks also full of the same information, forming a chain, the blockchain.

In this way, all new blocks added to the chain are checked against the information of their previous and newly added peers.

As a result, an irreversible timeline of data is created.

Thus, when a new block is added to the chain, it becomes part of a conference system and a timeline.

And this works as follows: each block has the exact timestamp of the transaction, which cannot be changed.

As security is a premise of the blockchain, to ensure that each transaction is unique and cannot be forged, the transaction is encrypted with two keys, two codes or passwords.

Finally, with these two keys, the transaction is transformed into a block of text called HASH.

Every time a new block is created, it carries in its content all the hash codes of the previous transactions.

In this way, the hash is shared with all the computers connected to a network and is added to the “notebook” -or database- that each unit has.

This forms a kind of chain reaction of information that is verified one by one.

If each block carries the hashes of all previous transactions, a verification chain is generated, since all the participants in the network can verify the veracity of all the information exchanged.

The result is a reliable system even without a central regulator, such as a bank or government.

Another point worth noting is that it is not possible to delete data or modify transactions on the blockchain. All records are permanent, form a history and can be traced, making fraud difficult.

It is a way to decentralize information, creating an equal environment for all participants and free of fraud.

The advantages of the Blockchain

Throughout the article you will have realized that blockchain technology makes the virtual world much safer.

But the advantages of its use do not end there. Here are some of its advantages:

The blockchain guarantees a transparent, autonomous and fast way of carrying out transactions and recording information.

However, the privacy of its users can be guaranteed, since there is the possibility of using pseudonyms, and only showing the addresses of the transactions.

In addition, the data cannot be erased or manipulated. In this way, the blockchain can be used, for example, to eliminate the embezzlement of public resources, prevent electoral fraud and facilitate audit processes.

Data is stored and processed on multiple internet-enabled devices, rather than being centralized in a single location.

Thus, the blockchain eliminates the need for agencies to approve transactions or determine the rules.

As a result, transactions between banks, for example, which can take days to clear and execute, with blockchain have their time reduced to minutes and are processed 24/7.

By using a blockchain system, customers or users can avoid false identities. This is very beneficial when closing electronic contracts or making a transfer of ownership.

The blockchain prevents database records from being altered or deleted, which greatly improves security.

The information related to a company can be consulted openly, by any user, or only with permission. In this mode, only authorized agents can access.

5 – Elimination of intermediaries and automation

The nature of the blockchain precludes the need for intermediaries, and users interact directly with each other.

In this way, the distributed ledger is updated in real time, and all data entered on the blockchain is automatically transmitted and stored.

The blockchain has been developed so that there is no duplication or contradictory information, so transactions that do not respect this rule are not recorded within a block.

Another advantage of blockchain is that its database is immutable, that is, it consists of a record that cannot be altered or revised, even by those who operate the database.

Is this technology only for Crypto currencies?

Nope! Despite being a concept that was born linked to bitcoin, the blockchain is not limited to cryptocurrencies.

Although scandals of invasion of privacy and manipulation of content appear, as well as cases of data leakage, blockchain technology is the one that appears first as an effective solution to make digital businesses more reliable.

Do you want an easy example of how the Blockchain has started to be used?

In agriculture, this technology tracks the food that reaches your table. And how is this done? Being a public registry, independent of a company or server, all the information about that food (from its harvest until it reaches the consumer’s table) is stored in the blockchain.

Thus, those who buy it can know when it was harvested, how long it was stored, its origin, etc.

The same happens in the health field, applying the blockchain it is possible to integrate and organize all the data and records scattered among hospitals, laboratories and professionals.

The result of this integration can be seen in much more accurately plotted diagnoses.

In addition, if the blockchain is used in notaries, for example, it can speed up and reduce the costs of documentation processes for property registration.

Have you seen the number of possibilities offered by this technology?

This just goes to show how blockchain can help companies that use logging as the foundation of their operating model or simply need more reliability in their internal processes.

If this article inspired you, please share it with others. 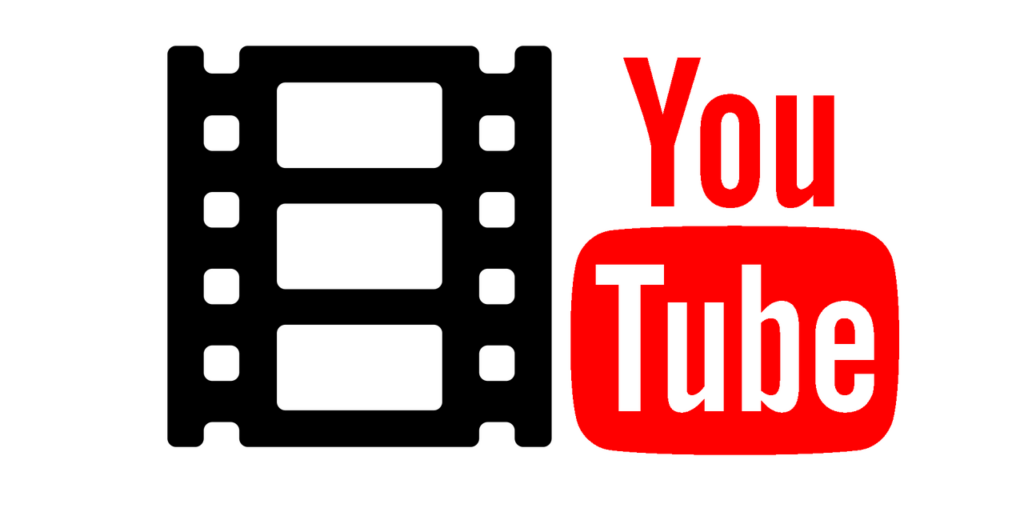 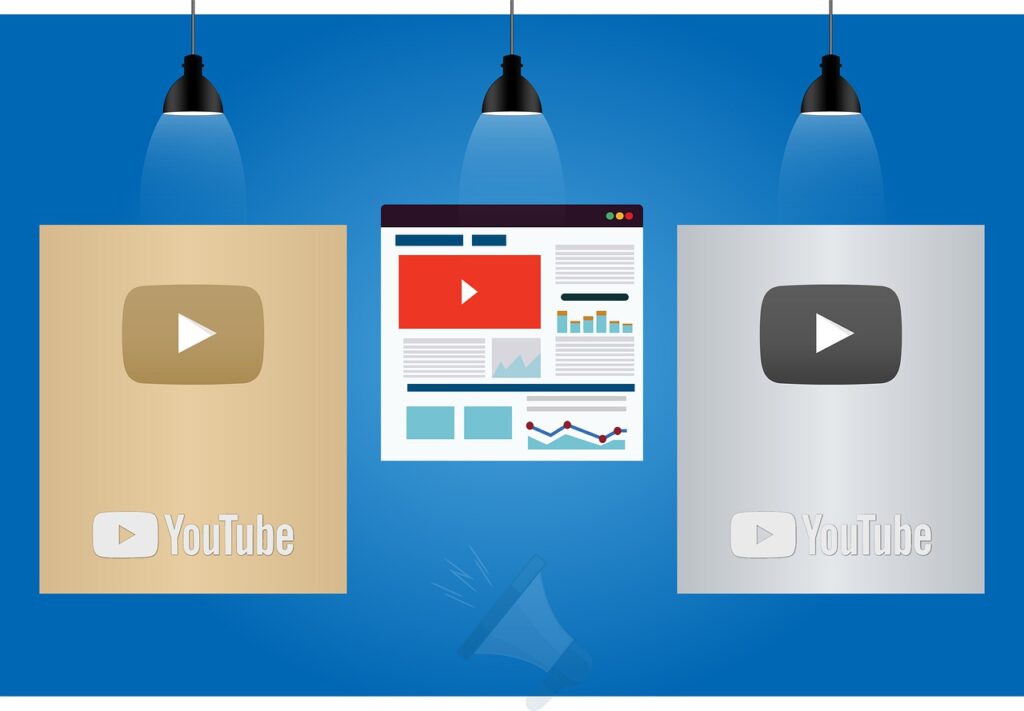 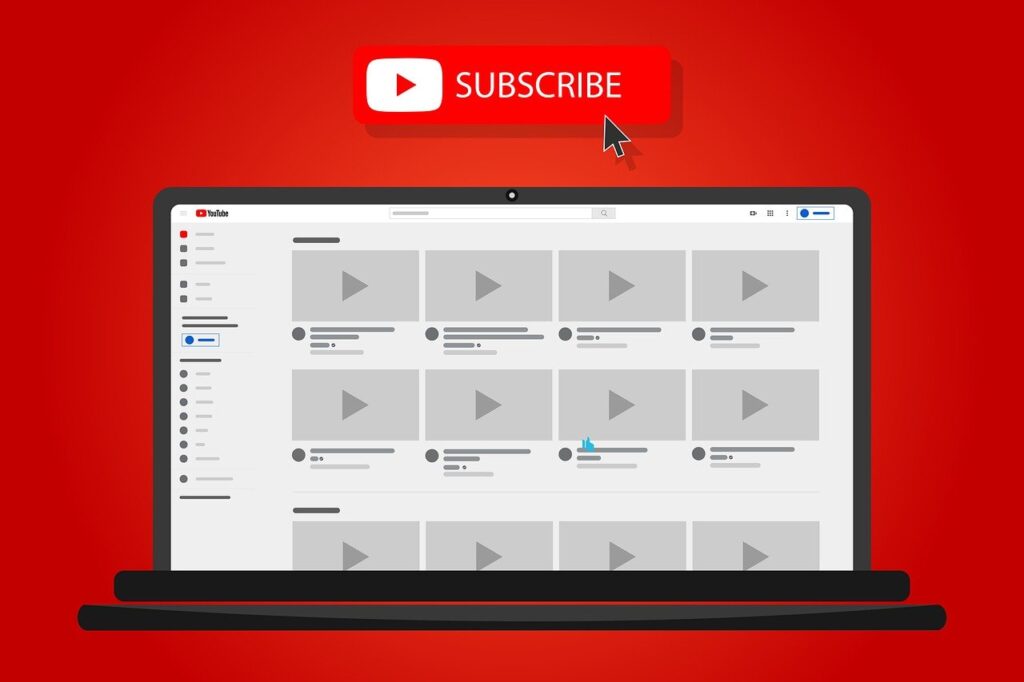 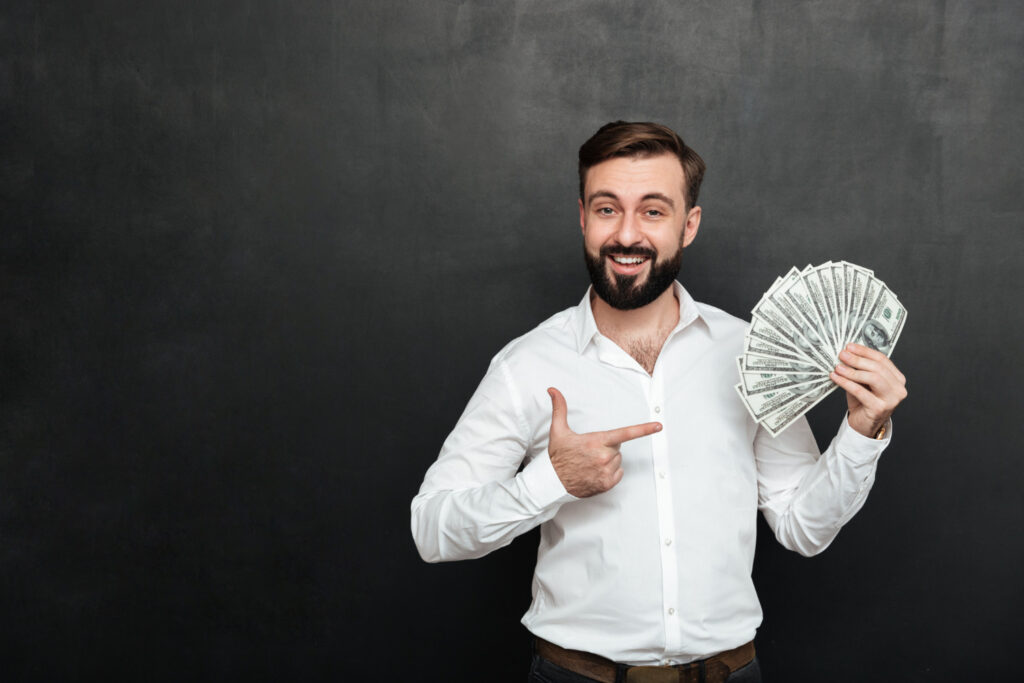